You are a specialist lawyer for inheritance law, but you also work with NGOs. What are the main focuses of your work?
Alexandra Zeiter: We inheritance lawyers support our clients with inheritance planning. This includes not only the drawing up of wills or the conclusion of inheritance contracts and marriage contracts, but also advice in connection with gifts during lifetime. We also represent people in inheritance divisions, such as heirs who have been favored or passed over, often also in court proceedings. We are also used as executors. NGOs come into play, for example, when they have been included in the will of a deceased person. Often the NGOs approach us when problems arise because of it.

Otherwise, my experience shows that it is usually easier to favor NGOs with legacies than to use them as heirs.

Are there frequent conflicts with the offspring?
That happens again and again. For some descendants, it is difficult to accept that NGOs should receive part of the estate. I have often seen that they expect the NGOs to waive their claims. Again and again, NGOs are even put under pressure by threatening them with going to the press if they insist on their legacy.

How can such conflicts be prevented?
It is ideal if the testator includes his family, especially his descendants, in his estate planning. That is always my advice: Discuss your arrangements with the children, involve them. It’s easier when you stand behind it. Otherwise, my experience shows that it is usually easier to favor NGOs with legacies than to use them as heirs. Of course, I have had cases in my practice in which the division of the estate was unproblematic, even though NGOs were used as heirs. However, these are often cases in which the deceased had no close relatives, neither spouses nor children.

Only about every fourth person in Switzerland makes a will. Why are there so few?
One of the main reasons is certainly that people are reluctant to deal with their own death. There are also many people who are not aware that a regulation might be necessary for them. And third, a significant number of people simply trust that the law already has the right regulation in place for their case.

I also advise against depositing it in a bank vault . The bank vault can only be opened by the heirs, and who is the heir is in turn determined from the will.

How do you proceed if you want to have a will drawn up? Can you write one at home and put it in a closet?
There are many people who look for information on the Internet and then write their wills afterwards. That is not wrong, but I recommend in any case to discuss the will with a specialist and have it checked by him – if you have already written it. Advice like this is money well invested in my opinion. It is easy to forget something or a formulation is imprecise. Unclear and incomplete wills are the main reasons for discussion and disputes between heirs. The central question, however, is where the document is stored. I strongly advise against storing it anywhere at home.

Why?
The will may not be found or it may fall into the wrong hands. You absolutely have to avoid that. I also advise against depositing it in a bank vault. The bank vault can only be opened by the heirs, and who is the heir, in turn, results from the will. The best thing to do is to deposit the will with an official body and give a copy to someone you trust. In the canton of Zurich, for example, wills can be deposited with the notary’s office. A case from my practice shows how important it is to deposit the will in a place where it can be found when you die. A person died without direct descendants. The legal heirs were the nieces and nephews. These distributed the estate in accordance with the law. Five years after the division of the estate had been completed, a bank submitted a will for the deceased, apparently only having found out about the death. Two neighbors were appointed as heirs. In the end, the nieces and nephews had to pay off all the inheritance to the neighbors, some of which had already used up the money. So a will has no expiry date.

Then your work is often very emotional?
When people seek advice on drawing up a will, it is usually very factual. The situation is often different in the cases in which we are involved after death. Then it often becomes very emotional, loud and tearful.

You experience a lot …
Yes, that’s what makes my job so interesting. I see a lot of family stories – probably like a psychologist. And each case is unique in itself. Inheritance law is much more than just a field of law. Behind the law of inheritance are emotions and stories that only life can write.

You have not drafted up a will yet? Generate a free PDF template for
myself for another person

Do you like to argue about money?
Yes, although people often say it’s all a matter of principle. It is more often about family injuries or – also subjectively perceived – injustices that go back to early childhood, thus a kind of accounting.

Who makes a will: only old, sick and very wealthy people?
Mostly elderly or sick people. They are more aware that life is finite. However, it depends less on the assets than the family and personal situation is often decisive for the writing of a will.

Shouldn’t everyone make a will before leaving the world?
No, but everyone should ask themselves what they want and compare these wishes with the solution that the law provides for their case. One can come to the conclusion that there is no need for a will. Many consultants should be more courageous in this regard and advise a client not to regulate anything if there is no need for regulation.

Yes, and I also took NGOs into account. They are NGOs that focus not on animals, but on people.

Who takes NGOs or aid organizations into account?
I have noticed in my practice that they are often childless people. Many of these people wonder whether their wealth should actually go to nieces and nephews with whom they have never had a relationship. In addition, people who are related to a specific topic, such as animal lovers or people who have a disabled child, often favor an NGO. These people then often benefit aid organizations or institutions that are dedicated to this particular topic.

What are the sums?
Completely different. I have already had cases in which NGOs have received many millions of francs. And then there are legacies of lesser amounts.

Have you already made a will yourself?
Yes, and I also took NGOs into account.

Which?
I’m not going to reveal that (laughs). But they are NGOs that focus not on animals, but on people.

Create a free will 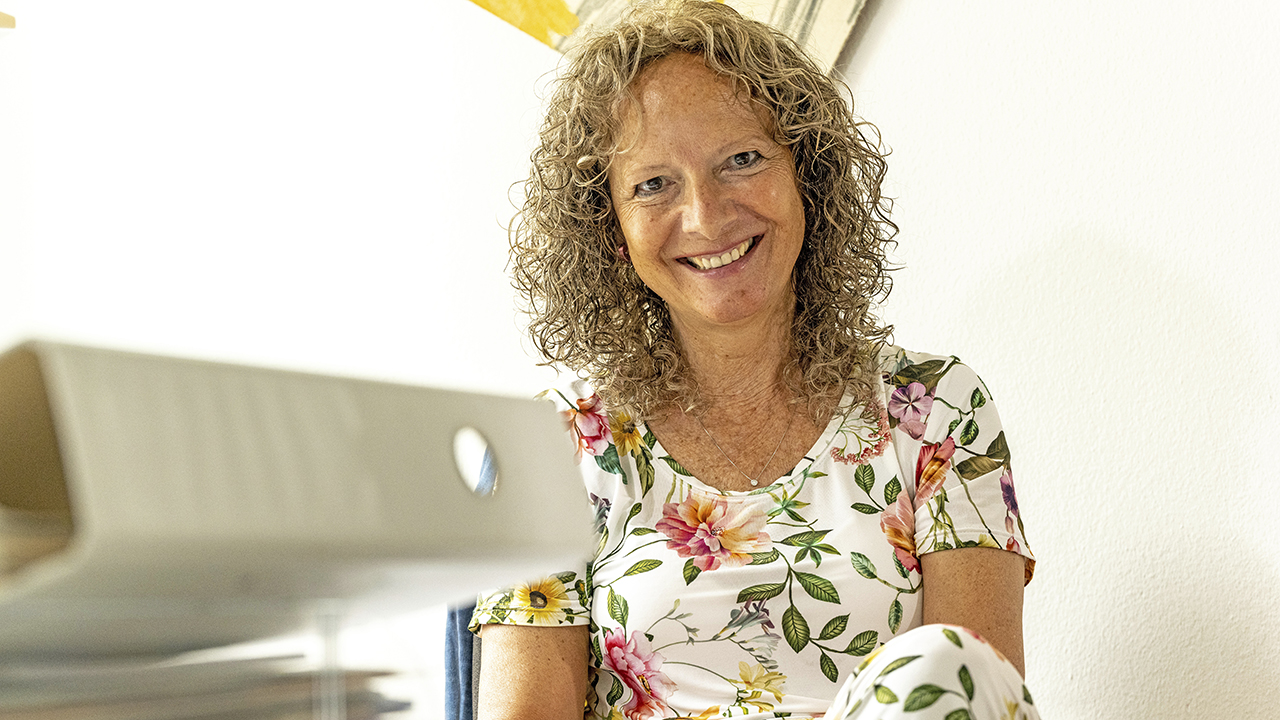 Karina Rey: ‘Fairmed gets involved in places where diseases of poverty run rampant’

The need was great, the misery was glaring. Karina Rey found herself unable to close her eyes to what was going on in the rain forest of Cameroon. She felt a need to help alleviate the suffering. The employee of Fairmed speaks with DeinAdieu about her commitment to the poorest of the poor. 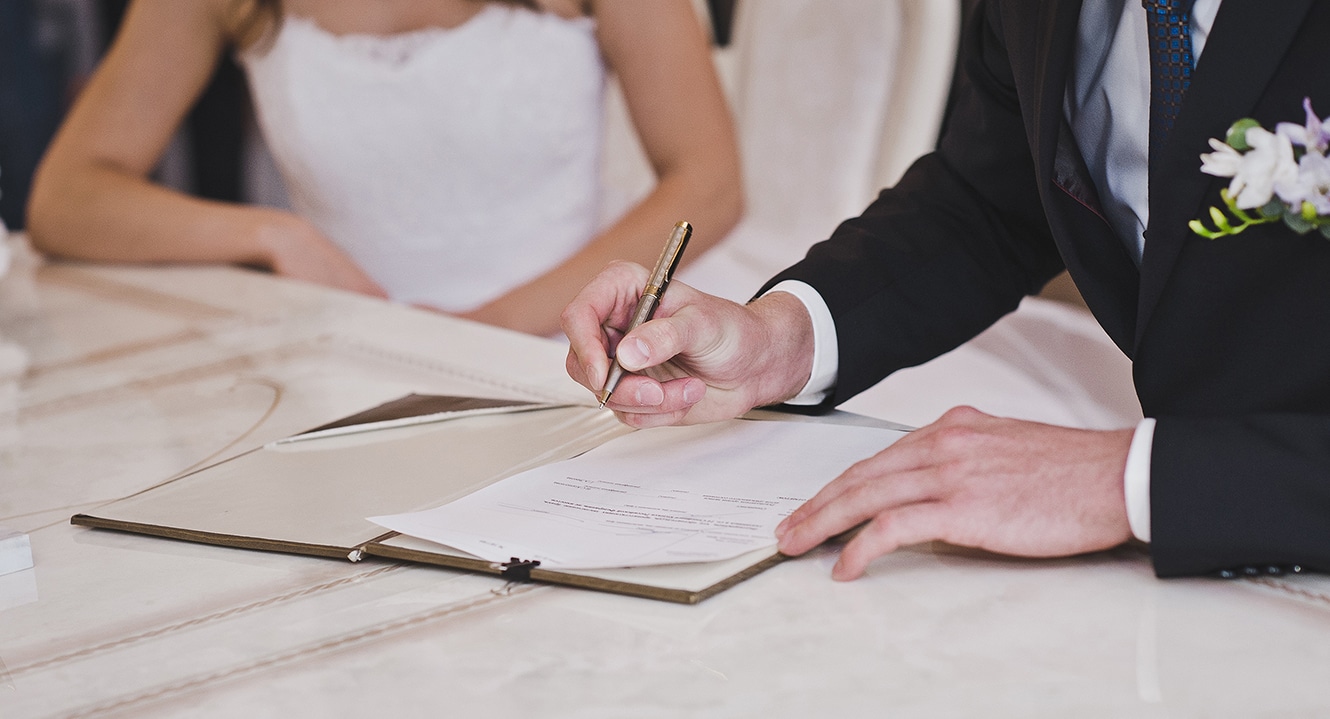 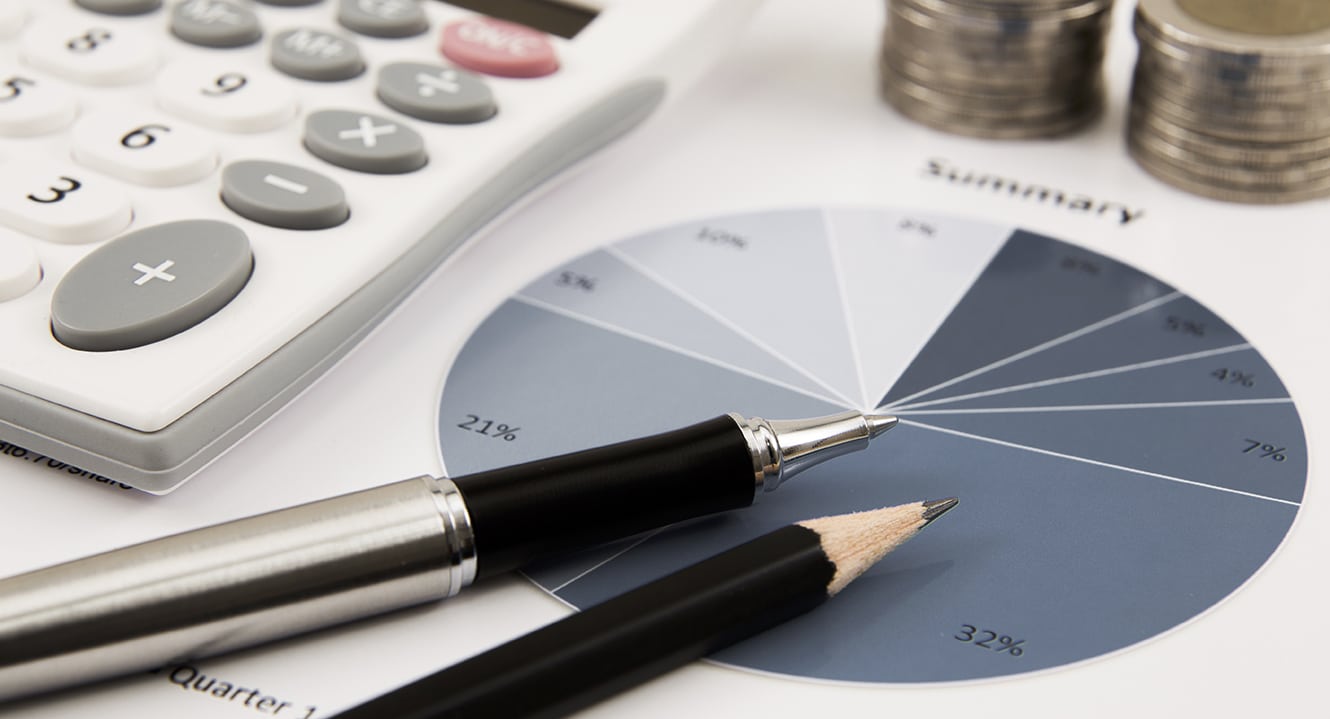 Statutory entitlement in law of succession

Swiss law not only determines who the heirs of a person are, it also stipulates the share of the estate to which the heirs are usually entitled. In order to determine the legal succession, Swiss law uses a parentelic system.